Add this event to any of these calendars

Get directions on Google Maps

If you have any questions please contact Robin Sukhia at info@sibc.se.

Join us and meet the ministerial government delegation from Uttar Pradesh (UP) in India. This is a a great opportunity to learn more about the state and all the schemes and business opportunities that UP and its government offers. Sweden-India Business Council has supported these type of state focused events previously with great success. They are a very good contact point to the right people and offers a great way to gain more knowledge.

Uttar Pradesh in northern India is the largest and most populous state of India and represents a huge consumer market and human resource base.

The state is among the top 5 manufacturing destinations in India and has the highest number of MSMEs in India. It ranks 2nd in terms of Ease of Doing Business in India.

The state has borders with Nepal and nine other states of India and has excellent road (largest in India) and rail connectivity (second largest in India) based on 48 national highways, six airports and rail links to all major cities. Several big ticket infrastructure projects (including waterways and multimodal terminals) are planned.

IT, Agriculture, Energy and Tourism are among the major sectors of economic activity. There are 14 operational Special Economic Zones in the state. More than 7,600 startups have come up in recent years from the state. Uttar Pradesh is among the largest food grain producing states in India.

A Defence manufacturing corridor is coming up in Uttar Pradesh.

A Single Window facilitation for investors is being done through niveshmitra.up.nic.in portal

The delegation also consists of these additional delegates, which are key contact points.

Connect with 66 people attending this event 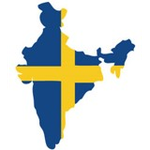 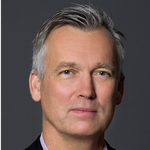 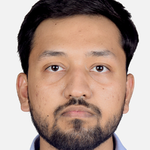 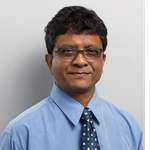 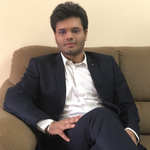 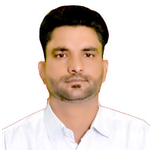 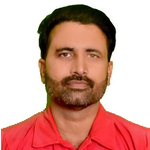